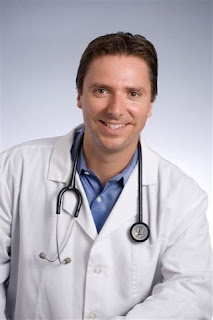 Activities for kids include juggling, yoga, West African drumming, and a concert by Ken Lonnquist.
Posted by Vesna VK at 6:33 PM No comments: